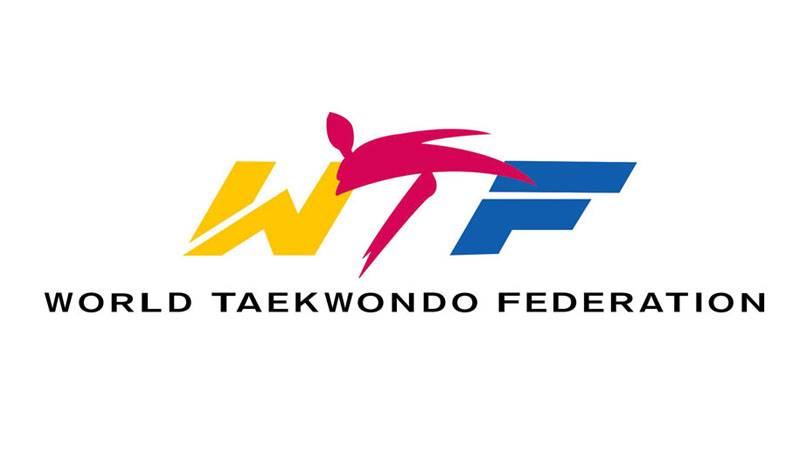 World Taekwondo was established on May 28, 1973, at the inaugural meeting held at the Kukkiwon with participation of 35 representatives from the world after it separated from the International Taekwon-Do Federation because of political reasons.

On July 17, 1980, The recognition of the IOC towards World Taekwondo at its 83rd session in Moscow, was the cornerstone for their Cooperation. Thereupon Taekwondo participated in the 24th Olympiad at Changchung Gymnasium in Seoul, Korea as well as the 25th Olympiad at the Palau Blaugrana in Barcelona, Spain as a demonstration sport.

On September 4, 1994, Taekwondo was adopted as an official sport of the 2000 Summer Olympics at the 103rd IOC session in Paris, France.

On February 15, 1995, World Taekwondo was affiliated with the Association of Summer Olympic International Federations (ASOIF) as a provisional member.

on December 11–13, 2000, the IOC executive board confirms Taekwondo as an Olympic Sport for the 2004 Summer Olympics.

On November 29, 2002, the inclusion of taekwondo in the 2008 Summer Olympics was confirmed, at the 114th IOC session held in Mexico City.

The General Assembly is the general meeting of the council and representatives of MNAs of World Taekwondo. The GA is World Taekwondo’s supreme decision making organ, Its decisions are final.

The Council consists of the President, the Vice Presidents, the Secretary General, the Treasurer and the Council members. Responsibilities of the council are for example planning and management of World Taekwondo organization and operations and the control over the financial budget and financial reports.

3) The President of World Taekwondo

The President is elected by the GA from among its members for a term of four years. The President must lead and represent World Taekwondo; concurrently lead the GA and the council as its chairman, and preside over meetings and other activities as well as designate official duties to Vice Presidents on an ad-hoc basis for the betterment of the development of the sport of taekwondo and World Taekwondo operations. Furthermore, the President appoints the chairmen and members of World Taekwondo Committees.

4) The Secretariat of World Taekwondo 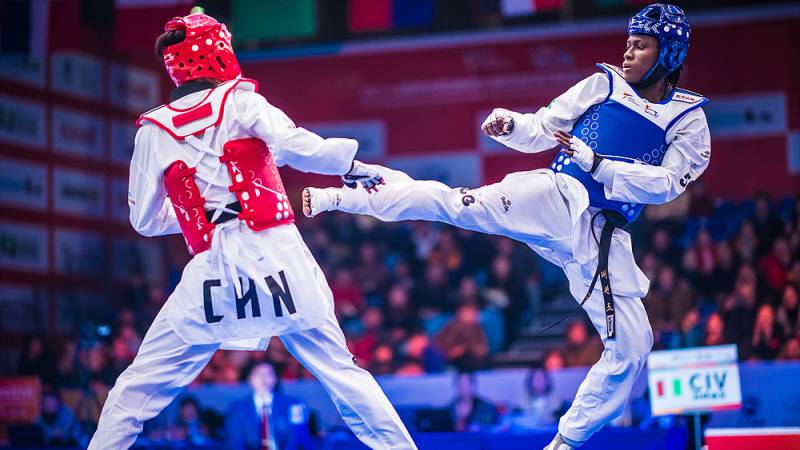 The envisioned objectives of World Taekwondo are to promote, expand, and improve worldwide the practice of Taekwondo in light of its educational, cultural, and sports values (the “Taekwondo movement”) and to promote fair play, youth development, and education as well as to encourage peace and cooperation though participation in sports. The mission of World Taekwondo is to provide effective international governance of Taekwondo as an Olympic sport and Paralympic sport.

Furthermore, World Taekwondo wants to take action in order to strengthen the unity and protect the interests of World Taekwondo and the Taekwondo Movement as well as to engage in other activities in support of the above objectives.

As of 2021, the global membership of World Taekwondo stands at 211 national member associations, spanning five continents. 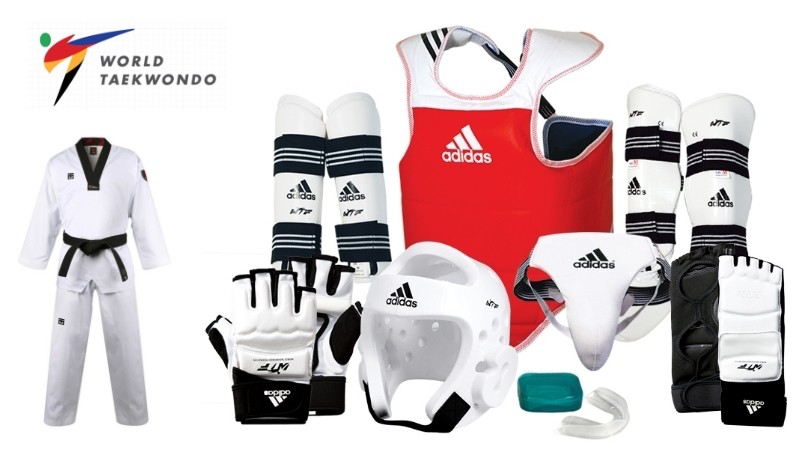 Official World Taekwondo trunk protector (hogu), forearm guards and shin guards. Under World Taekwondo and Olympic rules, sparring is a full-contact event and takes place between two competitors on a matted 8 meter octagon. At the end of three rounds, the athlete with the most points is declared the winner. A tie, however, results in an additional round, known as “Golden Point”. If no point is scored during the Golden Point, the player with the most registers on the PSS is declared the winner. If one athlete is knocked out, or is otherwise unable to continue as a result of a legal technique by his opponent, the other athlete is automatically awarded the victory. For World Taekwondo training, you need to have a basic taekwondo uniform and a taekwondo belt. For competitive World Taekwondo, one needs to have headgear, mouth guards, forearm guards, shin guards, hand protectors (or gloves), foot protectors and groin guards also. We provide top quality custom made World Taekwondo supplies for your taekwondo training or business.
Taekwondo Recent Post
Go to Top